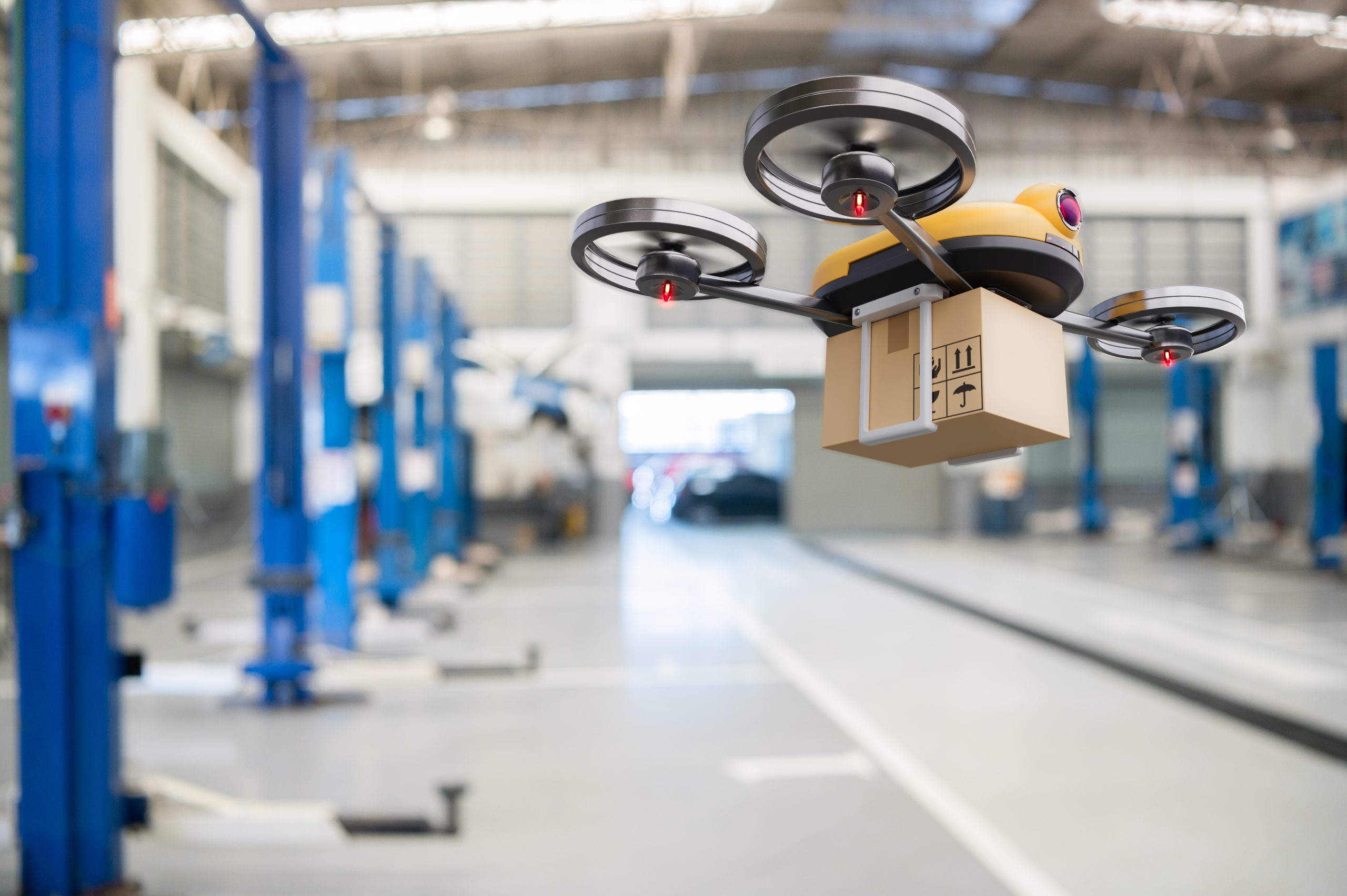 Automating transportation logistics has been envisioned though slow to develop for decades.  The reason is fairly basic.

IN an article in Supply Chain Brief, they asked the question: Can you automate everything in supply chain logistics? The answer is no.

One of the big problems in the transport space is that the technologists often created the newly introduced software programs designed for the industry, without any real understanding of how the industry worked, and/or what motivated certain decisions.

Can everything in the supply chain be automated? This was a question posed in an article in Supply Chain Brief.  They talk about technological advances in A.I. and robotics, but I disagree.

While there are certainly many places in the supply chain that can be automated, there are others where it cannot be.  No doubt that A.I. and robotics can automate manufacturing lines, inventory, and other aspects, but certain types of transportation automation become more complicated.

In 2018 I was consulting on a logistics project that was looking to develop an automated shipper-carrier match system — the concept based on something I had conceived in the late 1980s before the Internet and World Wide Web were even words anyone knew.

My partner on the project, who served as a partner of the logistics company he and I ran in the mid-1990s, had secured interest from an investment group in Canada. But they wanted a technology company they had worked with to build it. The tech company was a leader in BlockChain development, and they both believed that this was the future. Maybe, maybe not.

It was their vision to build something far different from what Jim and I envisioned, and we both expressed to them that their base concept — that the entire process, including all decision-making –, could be done by A.I.

Regardless, we implored to them that “There are elements of the transportation space that cannot be decided solely by machines because there are times when a transportation intermediary has to make changes on the fly. Many times those changes require developing a brand new relationship in minutes.

Where technology can perform automation in transportation includes distribution channels that are consistent. Federal Express, DHL, UPS, and Amazon Prime are good examples of those that can leverage automation successfully. The consolidation process, inventory control, line haul, and distribution aspects can be automated to great effect.

However, not all phases of the transportation process are consistent across the board. Building intensely rigid distribution networks on the one hand allow for automation, but on the other,  in the case of national freight carriers. such as national LTL carriers (i.e. Roadway, Yellow, and Consolidated Freightways, who have since merged), it is also why they were slower in their delivery times than smaller and more nimble distribution alternatives.

Automation doesn’t work well for special projects either, or even with unique single shipments.  When my company was providing ground transportation services in the 198os and 90s it wasn’t unusual for Dupont to call us and ask us to take a 5,000 or 10,000 lb. LTL shipment from NJ to Chicago overnight. And every time we’d complete such a request, the general manager [of the Dupont plant that hired us] would be called from the Wilmington headquarters asking “why did you use Worldway Freight, they’re not on the approved carrier list?” The general manager would in turn ask “Do you have any carriers on the list that can deliver 5,000 lbs overnight to Chicago?”  When they’d reply, “no”, he casually told them, “when you do let me know and I will use them.” The same was true when we’d deliver expedited LTL shipment for Couristan Carpets around the country to meet installation deadlines at many of the leading branded hotels.

When MSC (Manhattan Supply Company) needed to relocate four warehouses (250 truckloads worth of products) from Long Island to Pennsylvania, and needed to know where every SKU was during the transport cycle so that they could operate from both locations, automation wouldn’t have worked. It required split-second decision-making basic on the circumstances of the moment: traffic on labor day weekend was disrupting planning by the minute.

That isn’t to say that automation hasn’t moved the supply chain by leaps and bounds forward into the digital age, because it has. However, automation has to be approached on a case-by-case basis, and most of the time this only works in areas of that chain that has consistent methodologies.

When we were transporting direct point-to-point LTL out of New York across the United States, we’d constantly have to juggle equipment availability with customer schedules. So there were times when the line-haul truck could pick up the freight directly from the shipper location, while other times we’d have to arrange a local truck to make the pickup and bring it to our dock so that the line-haul truck could fetch it later that night — after the shipper was already closed. This required arranging pickups on the fly, or other times where we had a line haul truck delivering close, and an outbound load for them near our facility, we’d contact them to make the pickup, drop it at our dock, then go make their outbound pick up.

There is just no way to automate such decisions. Automated processes — even with A.I. — require parameters. And the parameters would not have shown that outbound long haul truck as an option for short local pick-ups and/or deliveries.

So as robotics and A.I, continue to be deployed in new and more complex applications, there is — at least for now — the necessity for human decision-making; whether that decision-making is on the fly, or preplanned in setting up the processes and parameters.

While sophisticated computers and A.I can provide If / then parameters, and even exceptions can be programmed into that process, they can not make on-the-fly solution decisions if the solution required was not part of the programming.

Thus, for now, any sophisticated approach to the supply chain will still require a combination of human ingenuity and A.I.-driven processes.

It is the void where automation cannot organize and implement transportation changes on the fly changes that the AFX Network solution is focused on.

The CEO of Inicia Incorporated, Bruce was a thought-leader in the logistics space running companies such as Worldway Freight management, and Transcom.

Get all latest content delivered to your email a few times a month.